Here at Zankyou, we are always in favour of love. And love is nothing other than giving and receiving without expecting anything in exchange. The only things that matter are that two people love one another, that they share life’s experiences and, above all, that they are happy. Who cares about anything else?

Every year, the 28th of June is Gay Pride Day . It’s an extremely special day, a huge celebration and an opportunity to stand up for the rights of the LGBT+ community. Today is a chance for every single person that supports this community to get their voice heard with a few simple objectives: To fight against hate. To tolerate. To evolve. To finally accept all types of love as natural. 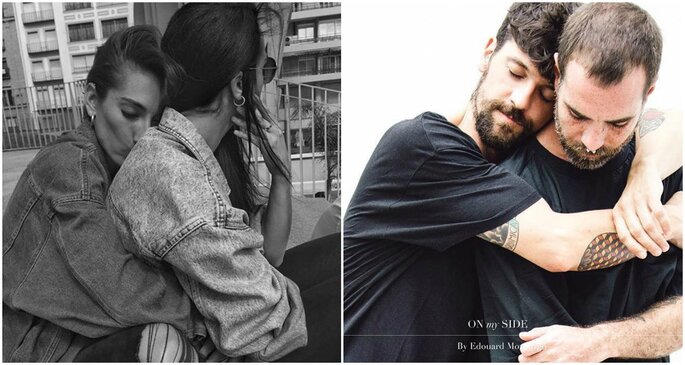 This year, Madrid has been chosen as the home of this magnificent event and the celebrations, which started at the end of last week, will continue until next week. You do not want to miss out on the action!

But how much do you know about this day? Let us fill you in…

When did the celebration begin?

Let’s go back to the United States in 1969, where the political situation was extremely hostile. Society was focused on fighting against the Vietnam War, the hippie movement and the African-American civil rights movement, meaning that the government and security forces were dealing with continuous protests and were reacting with violence.

In the midst of this situation, the government adopted a hostile attitude towards the whole LGBT+ community which reached its culmination on the 28th of June 1969. On this day, the police organised a raid in the well-known pub The Stonewall Inn in the Greenwich Village neighbourhood of New York , which was a regular meeting point for homosexuals. 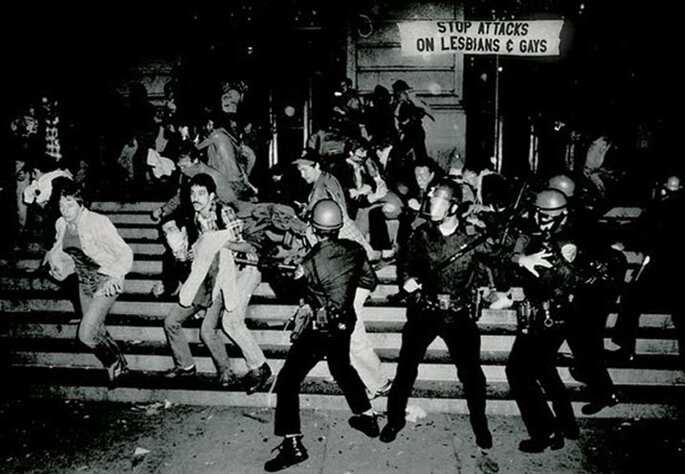 Frustrated and angry with the government’s discrimination against them, the members of the LGBT+ community decided to resist, causing the officials to completely lose control. This was the first time that this had ever happened. From this moment on, a huge number of gays and lesbians joined forces and started to openly protest until a strong community had been created. To pay homage to this pivotal moment in history, the 28th June was chosen as the day for the world to celebrate the freedom to love whoever you choose with pride.

Why feel proud? Why does this merit a special day? 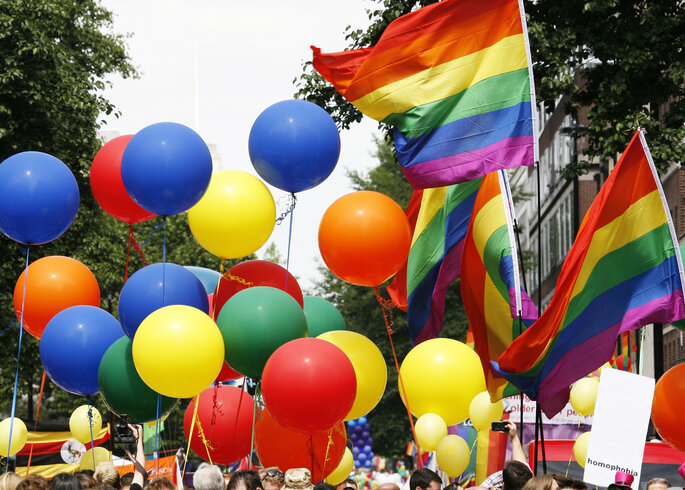 Although the world has changed and evolved considerably, the LGBT+ community still suffers abuse and humiliation. Today, homosexual marriage is only allowed in 22 countries (out of almost 200), whilst some countries still use the death penalty as a punishment for being homosexual. Furthermore, members of the community continue to be victims of stereotypes that have reduced their sexuality to ridicule.

In darker periods of history, members of the community were imprisoned and killed, even in developed countries, simply for loving someone of the same sex. Mathematician Alan Turing, one of the pioneers of computing, was subjected to chemical castration for being gay, a procedure which reduced his sexual desires, limited his work and resulted in his suicide. And this is just one example.