As things change and develop much quicker than they used to, the role of wedding traditions seem to do so too. When our parents and our parent’s parents were younger, weddings followed tradition a lot more than they do now. This isn’t to say, however, that all that was ‘the norm’ then, should be forgotten now. But in the 21st century we do have more freedom with the organisation of our big day. Your wedding day has become more about celebrating you and your partner in a way that you want to!

In order to celebrate it exactly how you want to, there are few wedding superstitions from previous generations that you should take no notice of in the modern day.

1. Not Being Able To See The Bride Before The Ceremony

Superstition has been built over time. At first, this “norm” was introduced so that the groom would not back down when he saw the bride, contributing to the macho traditions for which he seemed the only one with the capacity to decide or to change his mind. However, time made it a matter of bad luck, in order to create expectations and excitement.

So, if you want to keep the tradition to maintain that illusion, you are in your perfect right, but do not do it because of “bad luck”! In fact, you can take advantage and spend the night with your partner so to keep the nerves at bay. 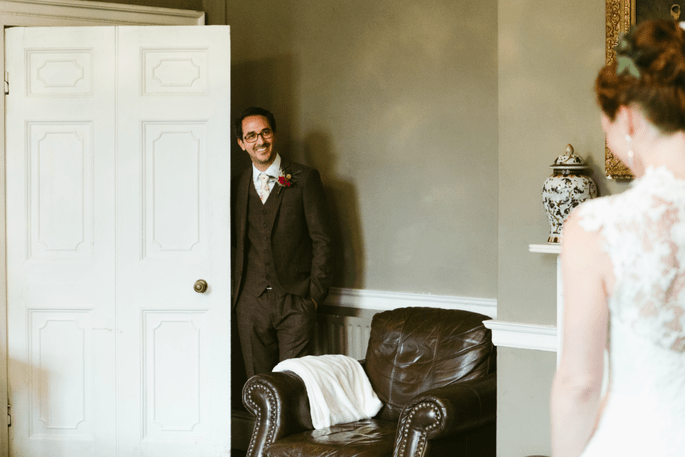 2. Carry The Bride Through The Door

Supposedly, this “heroic” gesture prevented the couple from being tormented by evil spirits. These evil spirits were always there, apparently, in medieval times when man had to demonstrate his strength and domination. But not anymore, of course. Can it be done? As nonsense, of course, but not by obligation.

What can be wrong with a flower? Although they are pretty to the naked eye, some flowers have kept dark stories inside them. It was in the Victorian era that a book about flowers and its meaning became popular, giving yellow roses the symbol of jealousy, something rather ugly in the face of marriage.

Yellow has always been a complex color since it is always related to the bad. Apart from the fact that Christianity related it to the brimstone of the hells and a multitude of negative behaviors, Molière, seventeenth-century French playwright, died a few hours after performing a work dressed in yellow and feeling unwell on stage. That’s why all the actors hate it!

But, what does it matter? They are coincidences! And there are no secret meanings except what you give things. Thus, objects, colors and moments become special and personal thanks to their experience. Yellow and jealousy are separate issues, so do not worry. 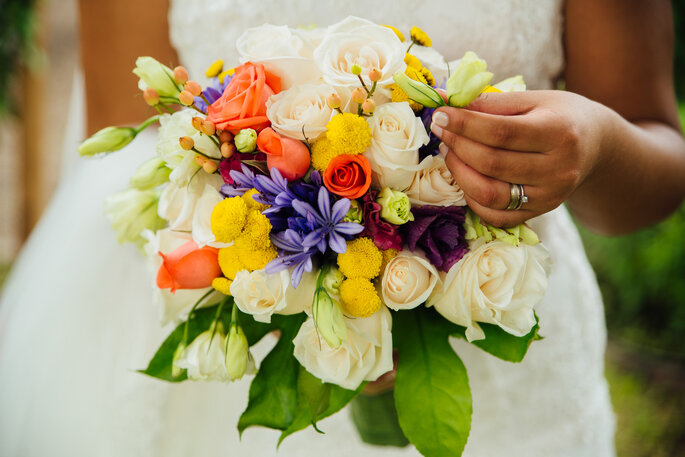 4. Getting Married In May or On The 13th Of The Month

The Romans are to blame for the bad omen placed on the month of May, although luckily almost nobody pays attention anymore. In fact, May is one of the best months to get married as it’s usually a month of good weather! But for the Romans the period from April 29 to May 22 was linked to bad luck and the entire fifth month of the year was the month of evil spirits.

The legend about the number 13 is famous in all areas of life, so many airlines ignore this row in their aircraft and some elevators obviate the corresponding plant. And religion has been one of those responsible for this superstition, since 13 people participated in the Last Supper of Jesus, 13 is the chapter on the Antichrist in the Apocalypse and the tarot usually associated with death.

However, 13 is another number and many people choose it as a favorite thanks to this black legend. The important thing is that the date chosen is special for you and your partner, and that you leave these superstitions to the side!

Another superstition concerning weddings has to do with the rings. What happens if it falls during the ceremony? Don’t worry, nothing will happen. Perhaps your guests will fall silent for a minute or so, but once it’s been picked up, the ceremony will continue like clockwork! 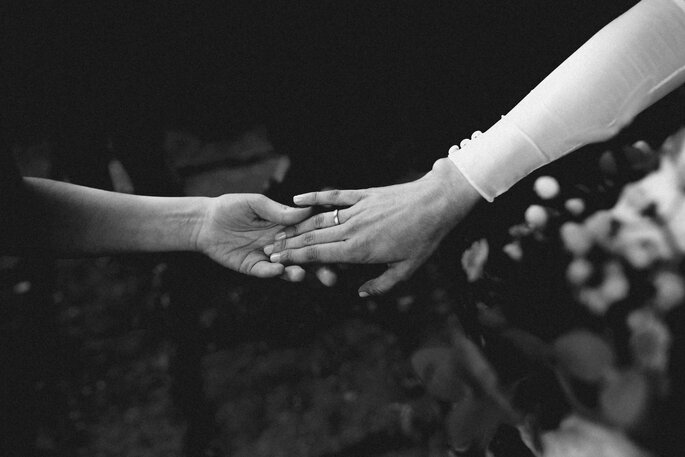